From tobacco addicts to e-cig addicts 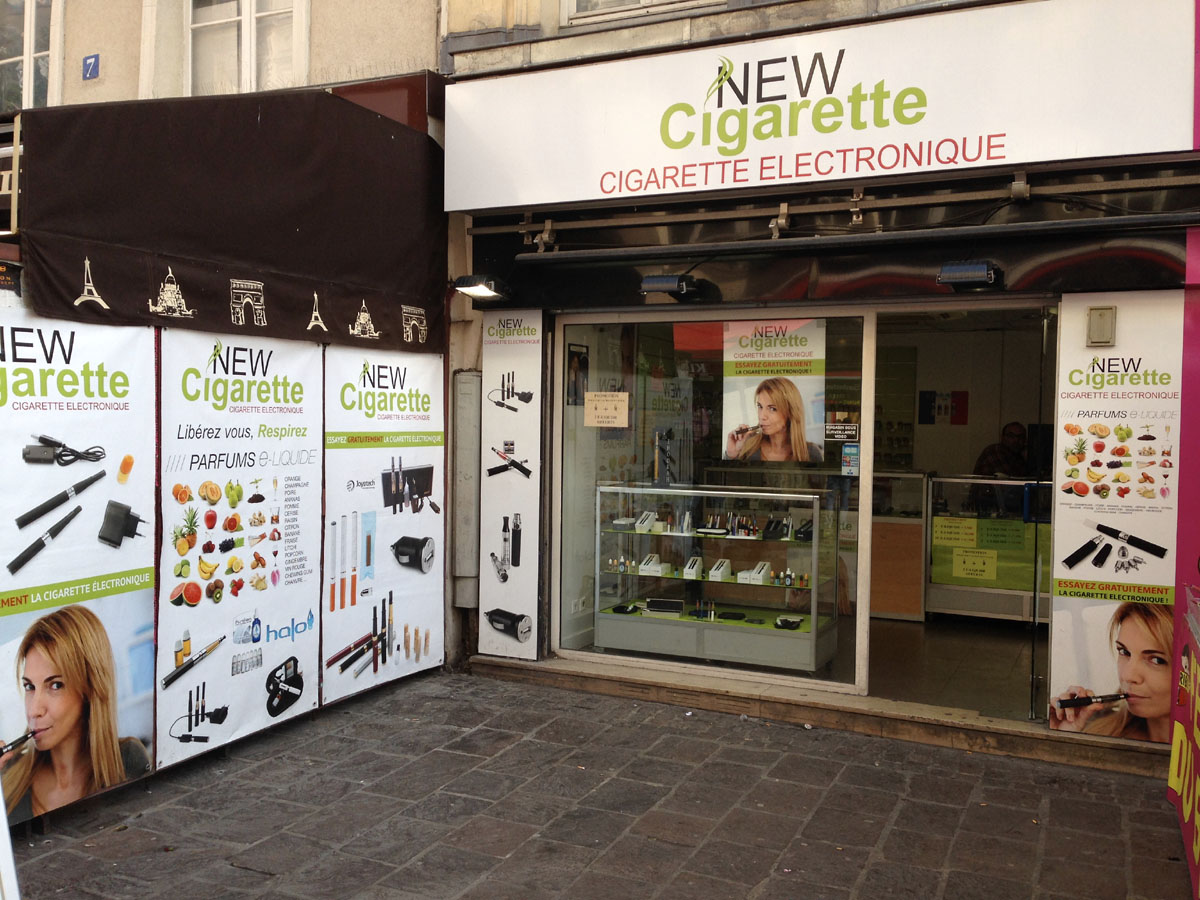 I’ve mentioned before that smoking has actually increased in France since the total ban on smoking indoors went into effect a few years ago. And now it seems that people are no longer smoking tobacco alone—the electronic cigarette has entered the scene, giving people addicted to nicotine new options for accommodating their mental illness.

Just in the street where I work, there are two e-cig stores. Pleasing odors waft out the front doors of these stores, but I know that people who use electronic cigarettes are not looking for pleasing odors … they are looking for their nicotine fixes. And the liquids vaporized by the gadgets generally contain heavy doses of nicotine. The gadgets are so new that the risk they present for non-smokers—if there be any risk—has not been quantified. But I know that if the liquid container ruptures and the liquid contacts, say, the skin of a child, it can causes seizures and death, thanks to the highly potent nicotine contained within (nicotine being an extremely poisonous neurotoxin). 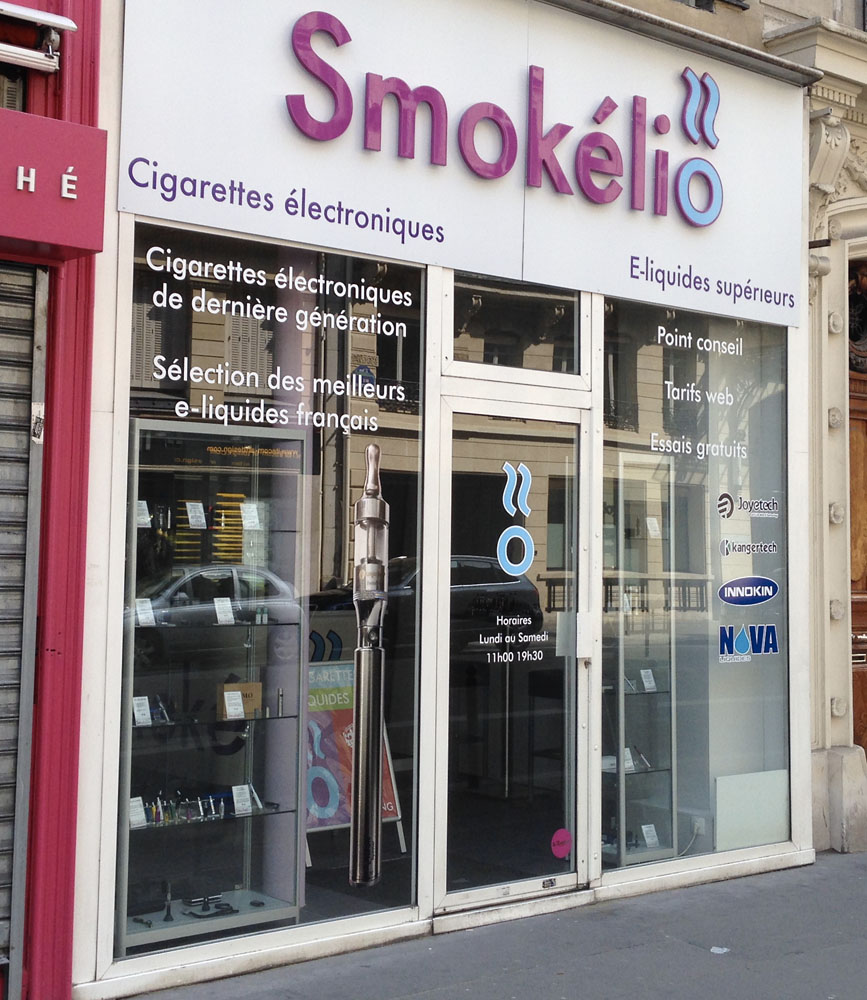 I don’t see a lot of people inside these stores, other than salespersons, so I wonder how they are doing. And I wonder how just one small street can support two of them. But who knows? Walking home a few days ago, I passed several of them. I’m sure (and I hope) it’s a fad to some extent for now, but time will tell whether or not it will catch on for the long haul. To me, it’s just another drug for people who are prone to drug addiction.

We even have problems with these gadgets where I work. Some of our students (we teach adults), want to “light up” their toys during classes. Smoking tobacco indoors has been illegal for years, so the tobacco addicts must wait until break time and then go outside to get their fixes. But those addicted to e-cigs want to do their drugs right during class. It’s not illegal, but it’s certainly irritating to non-addicted students and teachers. Whether or not it should be formally prohibited is an open question for the moment. I’d be happy with a prohibition—anyone who can’t wait ninety minutes to snort his e-cig is clearly an addict—but others are not so gung-ho as I am.

On the street, you don’t notice it too much. And on the street, the e-cig addicts are still vastly outnumbered by the tobacco users. They sit or stand in any open area outside their clubs and restaurants, puffing away, rain or shine. Their cigarette butts litter the sidewalks in front of the entrances to every office building. During the day, there are always a few addicts standing around in front of the building, smoking and smoking. How glad I am that my life is not tied to a little roll of tobacco (or a little vaporizer dispensing the same drug)!